Disney could not let this sleeping beauty lie fallow. Maleficent and its winged star played by Angelina Jolie was just too darn successful back in 2014.

So we got the crowded story of Maleficent: Mistress of Evil, a sequel that serves up a truly wicked queen played by another star of note, Michelle Pfeiffer. This means war.

The 1-hour, 59-minute fairy tale, directed by Joachim Rønning from a screenplay by Linda Woolverton, Noah Harpster and Micah Fitzerman-Blue, is pretty in a picturesque sense, yes. The colors and scope are lush and the characters are, well, as strikingly vibrant as one would expect from Disney.

The story, though, is pretty darn dark. Aurora, awoken by Maleficent’s kiss in the original and under her wing thereafter, is set to wed her suitor, played by princely Harris Dickinson.

Can his family, led archly by mother/Pfeiffer, get along with Maleficent/Jolie’s ways?

Watch out for the in-laws. (From IMDb.com)

Much angst and turmoil ensues in their worlds.

Some of it doesn’t seem very Disney-like. 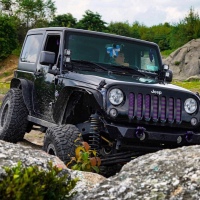 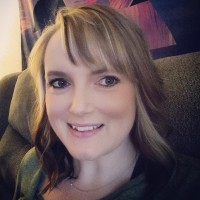