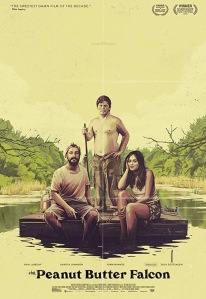 Zak doesn’t lack for endless spirit or proper anger, living as a twentysomething in a center for seniors somewhere in the south.

He’s a fellow with no family, a man with Down syndrome, a resident who’s won over his roommate in his quest to escape that lonely existence into the big, wild world. They’ve watched countless loops of an old tape of wrestling together, and the old guy somehow things this will help the young guy get away.

So in this interesting tale directed and written by Tyler Nilsson and Michael Schwartz, out one night between bent bars goes Zak, wearing only his underwear. His kind and concerned nurse, Eleanor, takes the fall and pledges to find him.

By then he’s already been found, by renegade fisherman Tyler, whom he’s sweet-talked into accompanying him down the trail toward his big wresting dream.

Fine casting makes this the little independent movie that could. It starts with the rascal-in-the-eye from Bruce Dern as Zak’s scheming roomie and extends to Shia LaBeouf as emotionally wounded Tyler and Dakota Johnson as terrifically connected Eleanor. 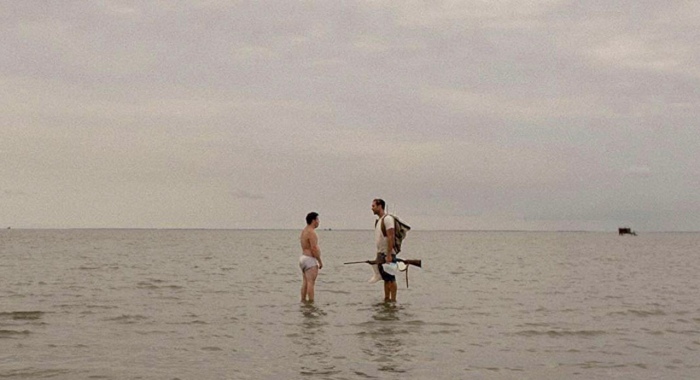 They undeniably revolve around the great work of Zack Gottsagen, who connects to them and the audience with a twinkle in his eye and genuine sincerity in every line.

Nilsson and Schwartz reportedly discovered Gottsagen in an arts camp for adults with special needs and carved the entire project around his talents.

His connection with LaBeouf pulses at every twist and turn.

Find this one and warm up one a winter’s night.

13 thoughts on “The Peanut Butter Falcon hits the sweet spot”