A stack of circumstances forced our Sunday man Paul to miss a week. But he’s back, as powerful as ever, as I gather his email, edit his copy and post his guest column while sitting at the airport in Orlando, Fla., waiting to jet back home to Syracuse, N.Y. Take it away, Paul Curran.

Welcome to the weekly coffee and tea garden. My name is Paul, I’ll be your barista today and I’m happy to be here at Mark Bialczak’s Little Bitty in Syracuse, New York. Please come in and go through to the living room. Mark, his wife Karen and their pooch Ellie B, have prepared a nice, comfy place for us so I can tend to your needs for a cuppa, and sweets. There is a high in the low 60’s with a fall sun. As usual, I’d be pleased to bring a pot of whatever beverage you prefer – we have a wide range of teas and coffees to satisfy our worldwide readership and adult beverages for those who wish something stronger. We can relax with a cuppa while we discuss the affairs of the week both personal and/or worldwide. Ellie likes to be patted, so please indulge her when she greets you. Have an electronic – all are all calorie free. How has your week been? Are you enjoying the weekend? Any special activities?

Tea and Sweets Anyone?

So, last week, I had to make some unscheduled visits to the hospital – nothing serious but time-consuming. As a result, I was unable to make my deadline for filing the post so it could be up on Sunday. My apologies.

In the wake of the Tulsa shooting of yet another unarmed black man, I would like to discuss power and the exercise thereof. This has always fascinated me as a topic, as it truly typifies what is great about humans and what is most evil about humans.

Shoot a Man with Hands Up

To my mind power should always be used for the greater good and not for selfish good. The female police officer who shot the black man in Tulsa had the authority to shoot under very specific and non-negotiable circumstances. We have established laws over millennia by which we govern our society and our society is overseen by elected representatives of the people. Police keep the peace and enforce the laws but are limited in how they can themselves break the laws in the pursuit of justice. So, the police derive their power from the laws which are overseen and established by the elected representatives placed in power by the people. Ultimately police power comes from the citizens they patrol. To the best of my knowledge a police officer can only use deadly force if there is imminent danger to the officer or to protect others. There are no extenuating circumstances. The black man in Tulsa did not meet either of those criteria. Power abused.

I’m a Star Trek fan and whenever I watch – especially Next Generation – it always strikes me how much power the captain and crew have and where that power comes from. A ship that would require the resources of a planet to just build – and all the implications that come with that – physical protection, protection of way of life that built the ship, the replacement of the value with trade opportunities generated or aid or goods returned, the stabilization of a regulatory system that brings peace and security to the planet, etc.

And the power of the Enterprise flowed down invisible but very strong lines to a starship that was often as far away as any human had ever been. That power was also held in check by a set of rules and principles like the Prime Directive which forbade the crew to interfere in other less developed civilizations. A whole organization created and backed Star Fleet and that organization was responsible to the representatives of the people. The captain and crew were directed by Star Fleet. So at first glance the Enterprise and crew projected huge power but that power came from and was controlled by concepts thousands of light years away. To abuse that power would result in it being removed or the Enterprise destroyed. Not only did the power have to be directed as ordered, the wielders of that power were held to higher standards than all others — failing to live up to that higher standard would result in discipline or termination.

And so it should be with police officers – they should be held to a higher standard than citizens – and failure to meet those standards should be punishable by law and/or termination. The Tulsa officer should be charged with murder. 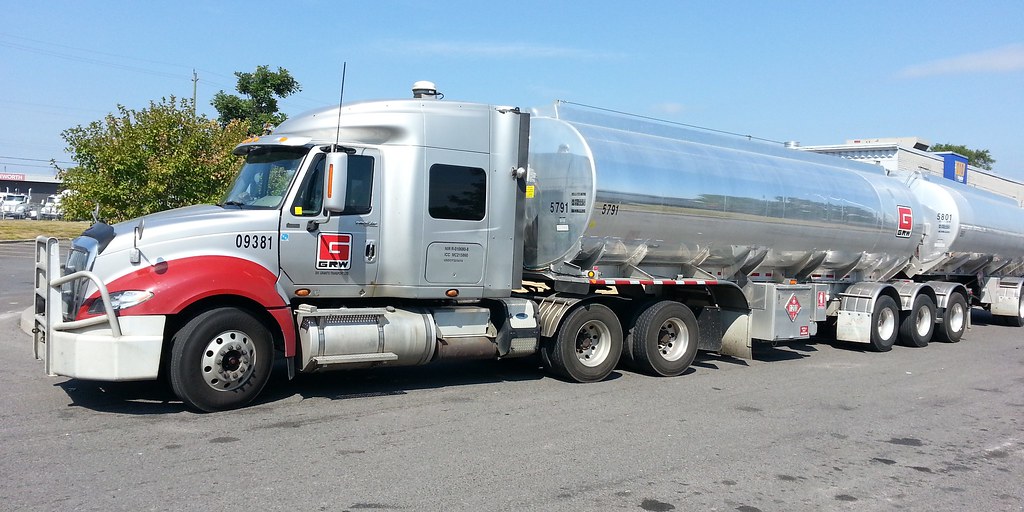 When I drove tractor-trailer, the power was expensive –$100+ per hour – and it was controlled by owners, customers, a huge regulatory regime, safety, licensing, training, mechanical inspections and maintenance, dispatch, computer and GPS tracking, etc, etc. Every one of those criteria and more had to be satisfied before the wheels turned. Like the pins on a lock tumbler falling into place, every criterion had to be met before I could drive the truck out the yard gate to load. And if at any time any one of the criterion ceased to be met, the truck had to stop. When I drove the truck I could feel the power of the vehicle surging through my veins with the constant knowledge that it had to be used as each criterion required and for the greater good. Again, the Tulsa officer did not meet the criteria for discharge of a weapon and she should be charged with murder.

Ellie B at Tea Time