Flat Stanley has been around for while.

In fact, the character came from the mind of children’s book author Jeff Brown and pen of Tom Ungerer in 1964.

I came across the little dude, though, at my job as communications specialist at the Liverpool Public Library. As part of the Flat Stanley Project, the Pinckneyville Public Library in Illinois had kids color their own Stanleys, which went winging around the country.

Flat Stanley and the Bean Stalk

Our guy was sent to us by artist Grace Flener, a 5-year-old kindergartener. Our part in the Pinckneyville project is to take photos of Flat Stanley Grace Flenere in interesting places to send back to Illinois. They are putting them up on an album on their Facebook page.

And I am collecting ours for posts on the Liverpool Public Library Facebook page as well. My colleagues are having real fun with Flat Stanley, after I got the ball rolling with a few photos around the library.

Our page has seen an expanded reach on the Flat Stanley posts. Go ahead and like it on the strip at the right if you wish the full effect with my write-ups. But here’s a smattering of Stanley’s for your enjoyment. 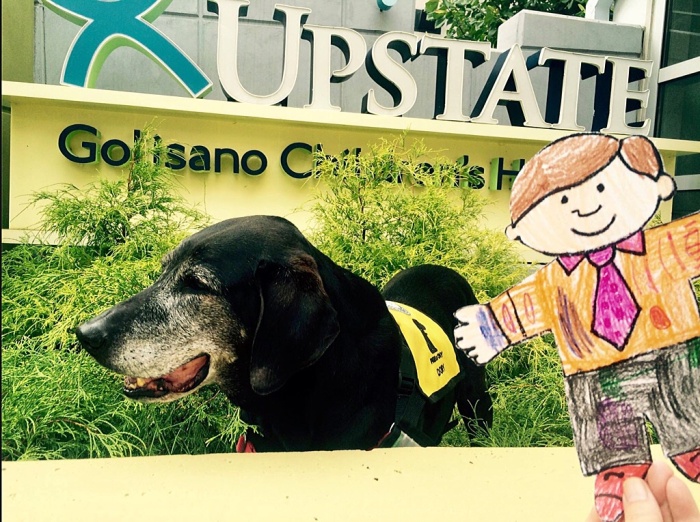 With our Mr. G and his creation, G Flat. 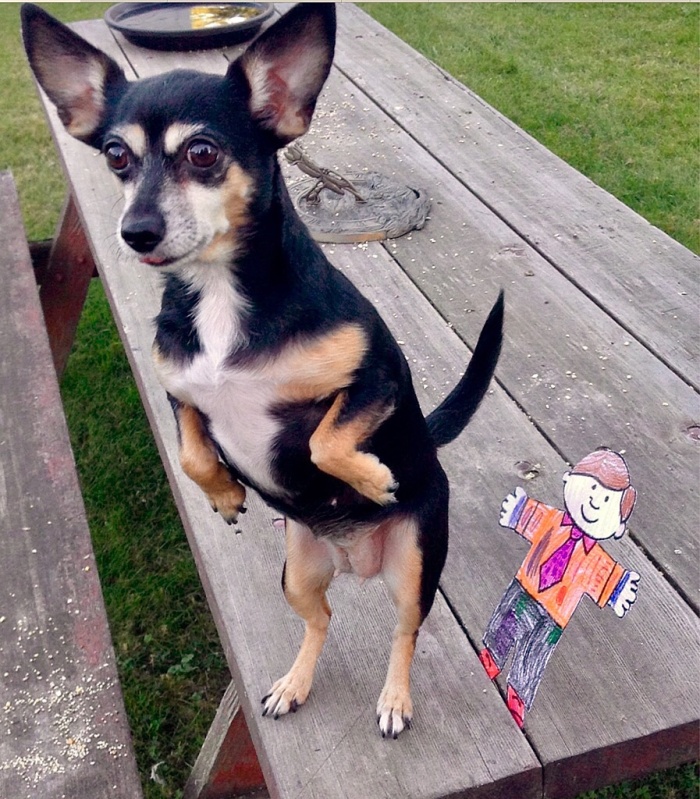 We hope that Grace Flener has liked the photos we’ve sent back to Pinckneyville via email.

We certainly have grown quite close to the Flat Stanley she sent to us.