It’s that time of week again, where we welcome the wit and wisdom of our Canadian friend Paul Curran. We just turned the clocks ahead in the U.S., so “Spring Ahead” means you actually had to wait an hour less for the 3 a.m. Eastern publish time to arrive, luck readers! Here’s Paul. 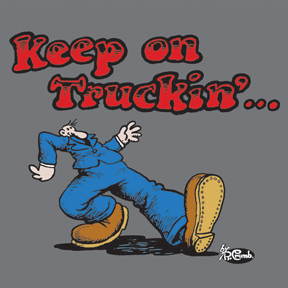 Well I’ve been busting to tell you guys this for many months now, but it seemed like it was only a possibility, and a slight one at that. Now, as the time comes, it is getting more and more likely, and by next week there will be signed contracts. It appears as if I will be moving across the country to live in Vancouver.

The opportunity is a rare one – one that comes out of a set of circumstances that is so unlikely as to be surreal. A relative of a good friend of mine had purchased a retirement single-family dwelling in Vancouver. He bought into a new retirement community and, in fact, purchased three units. His intention was to rent out two units, which he has done, and retire in the third one himself. He is only 57, but is an executive level accountant who has planned his retirement carefully. Once that was done, his company offered him a position at its Australian branch – an entry on his bucket list and one that was too good to pass up. He decided to take the offer and has been arranging the visas and the logistics of moving to Australia.

Last week, he received his visitors’ and work visa for Australia. That means he will not be using his retirement home for at least six years. It is an appreciating investment for him, and he does not want to sell, so he wanted two tenants who would take good care of his property for that time period.

British Columbia’s rental laws will give him a large tax benefit if he rents to two disabled persons – which both I and my neighbor are. That drops our rental payment to a figure lower than I am currently paying for a single room in Ottawa. He has done considerable background checks on us, including, believe it or not, reading how much you guys missed and worried about me when I went AWOL. He figured that if that many people said that many nice things about me. I must be a decent human. Thanks for your caring my friends. You have helped me get a new and better home.

So, B.C. requires a residency contract to protect both the renter and the landlord when a rental unit is occupied. These contracts have been drawn up by a lawyer here in Ottawa, and the owner is coming here to meet my neighbor (who is related) and myself, and sign and finalize the rental agreements between us. I get to see and read these contracts before signing – although they sound as if they are boiler-plate.

Should be a Good Drive

My neighbor has a 2014 Buick that is almost brand new (it was in storage), and he does not like driving. He was going to sell it and buy another car in B.C., and I told him I would drive it across the continent. He is willing to cover all the expenses. This is a final opportunity for me to relive my trucking days of cruising the highways. I have done the preliminary investigation of getting a dialysis treatment in mid-continent – likely around Topeka. No issues there. I have to pay cash but that is OK, I’ll have enough. I want to travel through the United States rather than Canada for a number of reasons, including weather.

It is still possible for this adventure to fall apart, and it seems too good to be true. We shall see. I am starting to get my hopes up. Vancouver is much, much better for me for a number of reasons. My Mum lives there, and she is getting older. I was concerned that I may not see her again, but this is a great opportunity. Second, with the nerve damage from the dialysis, I have a hard time walking, and there is very little snow and ice in Vancouver, allowing me to get out and exercise rather than being confined to my room. To be finished with winter weather would be delightful. When I was younger, it was an inconvenience, but as I age it becomes an impediment. Vancouver is also one of the fastest-growing, exciting cities in Canada. And finally, I was born and raised near an ocean, and I thought I would never get to live close to that major body of water again. Now I have that chance. For those who have not lived by an ocean, it is a presence in your life – a calming, reassuring, constant presence that adds greatly to your peace of mind. 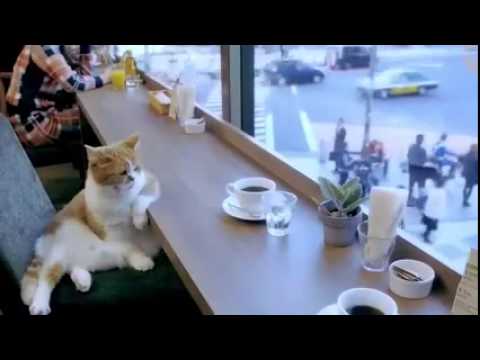 So, You Thought Paul was Human Eh?

IF this comes to be and I set out on a journey across the U.S., I would like to meet and have a coffee with fellow bloggers along the way if they are available. That is the tentative plan, anyway. It is truly a once in a lifetime set of coincidences that may or may not come to fruition. But each day that passes, it appears to be becoming more real. If it all falls through, I’m fine where I am. It appears that the current schedule would see me casting off from Ottawa in the first week of May. Wish me luck!

I’ll keep you guys updated as the departure comes closer.

Here’s hoping it all works out. Thanks so much for your support and friendship – it has been life changing for me. 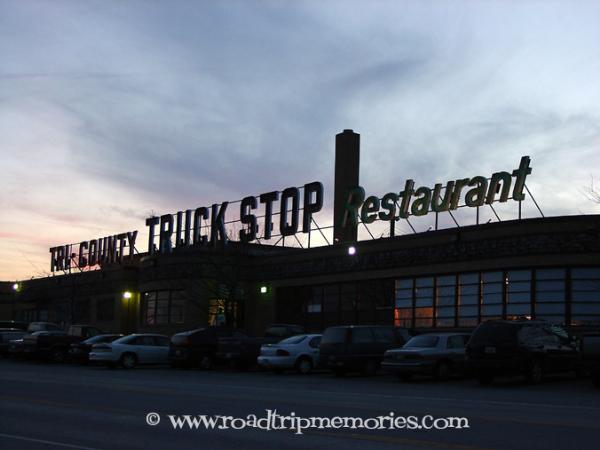 I Guy Can Still Dream, Can’t He?

69 thoughts on “A Short Drive”