While in the rest of the United States of America, college football fans are most likely discussing which team they like to win the national championship this time around, talk is of a new coach here in Syracuse, N.Y.

Exciting championship games this past weekend and the last meeting of the BCS committee came up with the New Year’s Eve semifinal matchups of No. 1 Clemson vs. No. 4 Oklahoma and No. 2 Alabama vs. No. 3 Michigan State. May the fans of the Tigers, Sooners, Crimson Tide and Spartans rejoice and fret and speculate.

And, by the way, the rest of you out there whose teams came oh-so-close to making that extremely elite final four, don’t you wish it was a field of eight? Don’t you hold a grudge against the selectors? I hope you still can find some solace in your bowl game to come. May all of you whose squads won enough games to play one more contest appreciate that game with a sponsor’s title in front of it.

In Syracuse today, fans were watching something else entirely. Or listening, somehow, if they couldn’t get in front of a TV or screen. 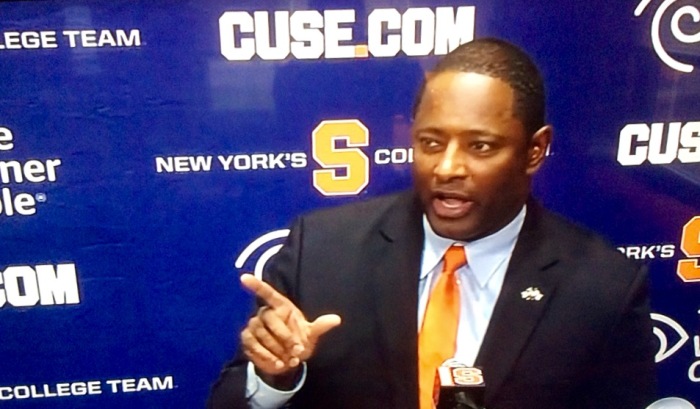 There’s enough interest in the Orange program, still, after two 3-9 seasons in a row, for the local stations to program live the introductory news conference for new Syracuse University football coach Dino Babers.

I wrote about how I took what the former coach at Bowling Green had to say for my Mark It Up community column for Syracuse Public Media site WAER.com.

You can read it by clicking the link below.

The man made a good first impression.

Which team is your pick to win the national football championship? Is there a bowl game that’s caught your eye, and if so, why? Who is your favorite coach, and why?

8 thoughts on “In Syracuse, college football fans are talking about Dino Babers” 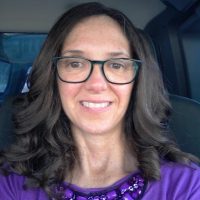 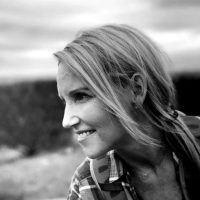