The three little yellow dudes have a good sense of humor and all that, but I can’t say I’m in love with their sense of timing.

Minions drew a decent crowd for the Saturday matinee in the Regal Cinemas theater in Syracuse’s mega shopping, dining and entertainment complex Destiny USA. And the little ones exclaimed at the funniest parts alongside their parents or grands.

Sure, the trio of Kevin, Bob and Stuart had their share of antics that struck all generations as funny in this prequel to the pair of Despicable Me movies that launched Illumination into the animation game when Steve Carell was so popular as the voice of the first villain in 2010.

The way writer Brian Lynch and directors Kyle Balda and Pierre Coffin set it up was interesting at the start, too, going back in time to show how the horde of yellow pillies befriended the most evil animals and then men, messing things up in various points in history.

Yes, they could be Despicable, until caught in a frozen cave and more and more lethargic until Kevin devises ad plan to go forth and find the most evil villain for them to serve.

It’s 1969, and they end up in New York City, finding a ride to an evil convention with a bandit family …

They mumble in the cross between English, Spanish and Minion. They love Banana.

The 1969 music is great as they ride Sandra Bullock’s really mean Scarlet Overkill over to jolly old England and are strong-armed to fulfil her larcenous dream.

All the while, though, I’m thinking about all the kids around the world watching a silly cartoon movie based upon villains and evil. This while Pixar’s Inside Out, with its phenomenal run of bonding adults and little ones as an understandable, refreshing, entertaining and honest primere to how our emotions mingle and merge and form our personality up their in the old noggin’, is a month from smashing box office marks and still drawing big numbers.

The Minions are kind of cute, and sort of good-hearted. But still … The message is, what, exactly? Be nice while you’re working with the mean people? If that’s not it, the satire is too thick even for me.

Nah. Even Carell’s young Gru showing up as a youngster as a foreshadowing for more Minions to come at the close of this one didn’t do it for me.

Did you appreciate the two Despicable Me movies, and if so, why? Do you think it’s potentially bad for kids that these animated movies are about the Minions helping villains? Have you or will you go yourself or take any children to this franchise?

52 thoughts on “Minions makes me chuckle, but the yellow pills can’t get inside my head” 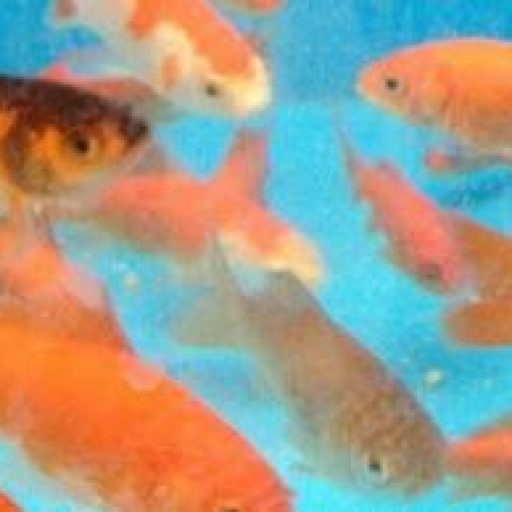